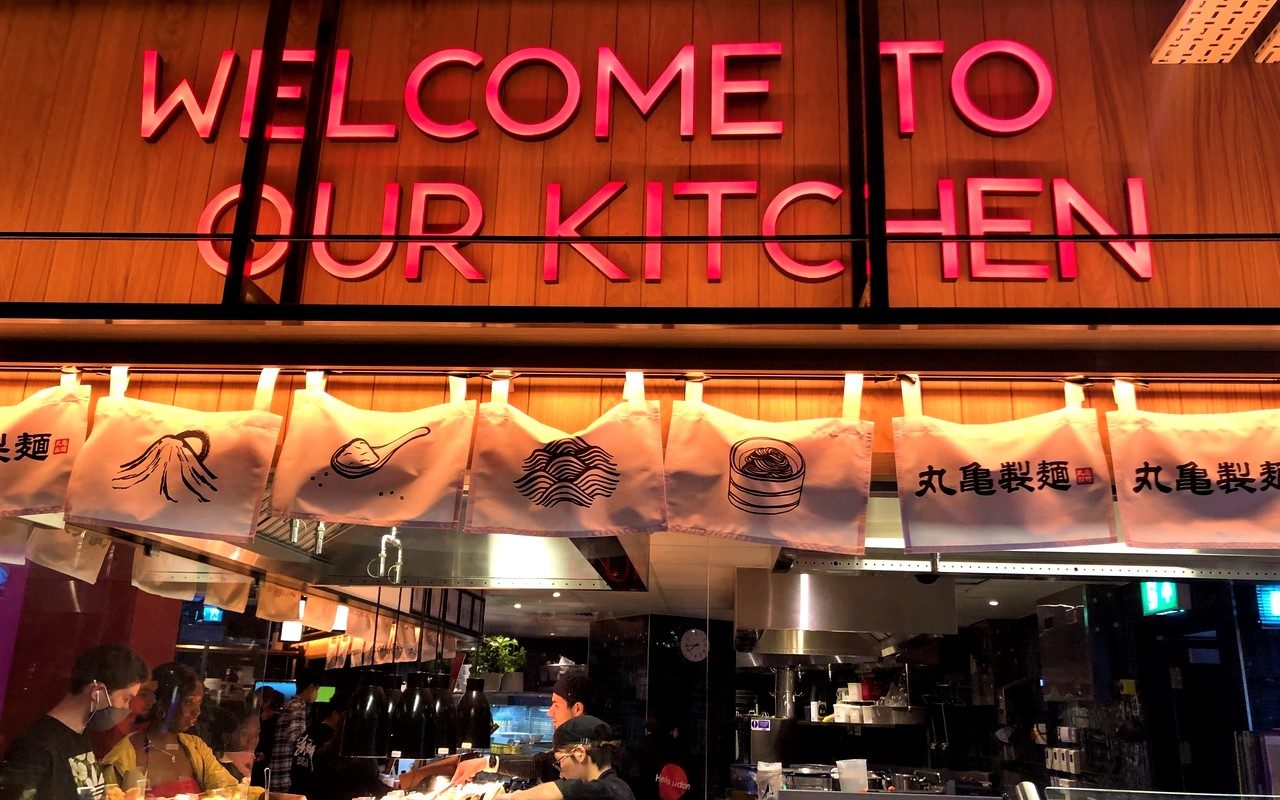 Udon has always been my favourite lunch food. When I was in Japan, there were times where I would eat udon perhaps four times a week. It’s delicious, not heavy as ramen can be, and you can choose some delicious tempura options. Marugame Seimen as it is officially known in Japan was one of the chains I often frequented. When I heard they were opening in London, I couldn’t wait to try out their udon here.

Unfortunately on my first attempt to visit in August (in the week they opened), the queue was far too long. After waiting thirty minutes and hearing it would take ninety more to get in, we decided to return another day. A couple of weeks later I went with a different group of friends to try our luck and this time it took less than five minutes to get inside.

And Marugame London have the udon noodles tasting authentic – pleasingly thick but the right amount of chewiness and slurpable too.

How was their Tempura?

We all agreed that the tempura is slightly different to what you get in Japan but perhaps intentional? I picked up a plate of courgette tempura for example. Have to say it was perhaps a bit too “exotic” for me so next time will stick to their “regular” tempura selection. The prawn tempura was great and their korroke was also on point.

A great thing about Marugame is they have managed to take that canteen vibe with the self service condiment bar and added a bit of style and decor so it works in London.

Honestly did have some issues with a few posts we saw on IG earlier in summer. They have now been taken down and it looks like we are past those teething problems now. Well done @marugameuk social media team for your understanding and your recent culturally appropriate posts🤝

In September I actually suggested that in a few years we’ll be able to eat udon at restaurants across the country. It looks like @marugameuk is going to make this a reality if they keep up their current pace! They have already opened a second location at the O2. Guess we just wait until we find out where the next London location will be. Hopefully it will be one in Central London.

Have you tried Marugame in London yet? Would be great to get your thoughts. Also where would you like the next new Marugame location to be?

View all posts by Best-Japanese Team → 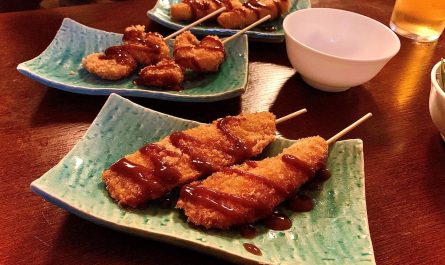 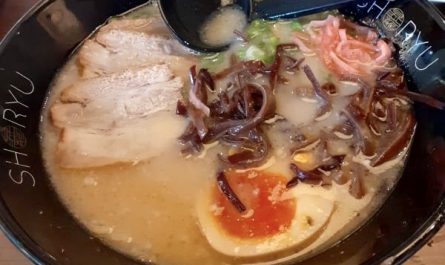 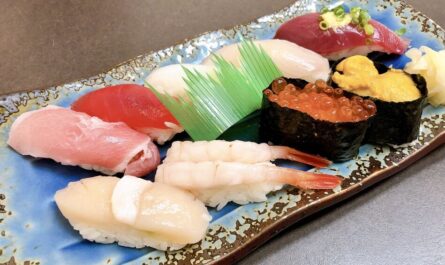