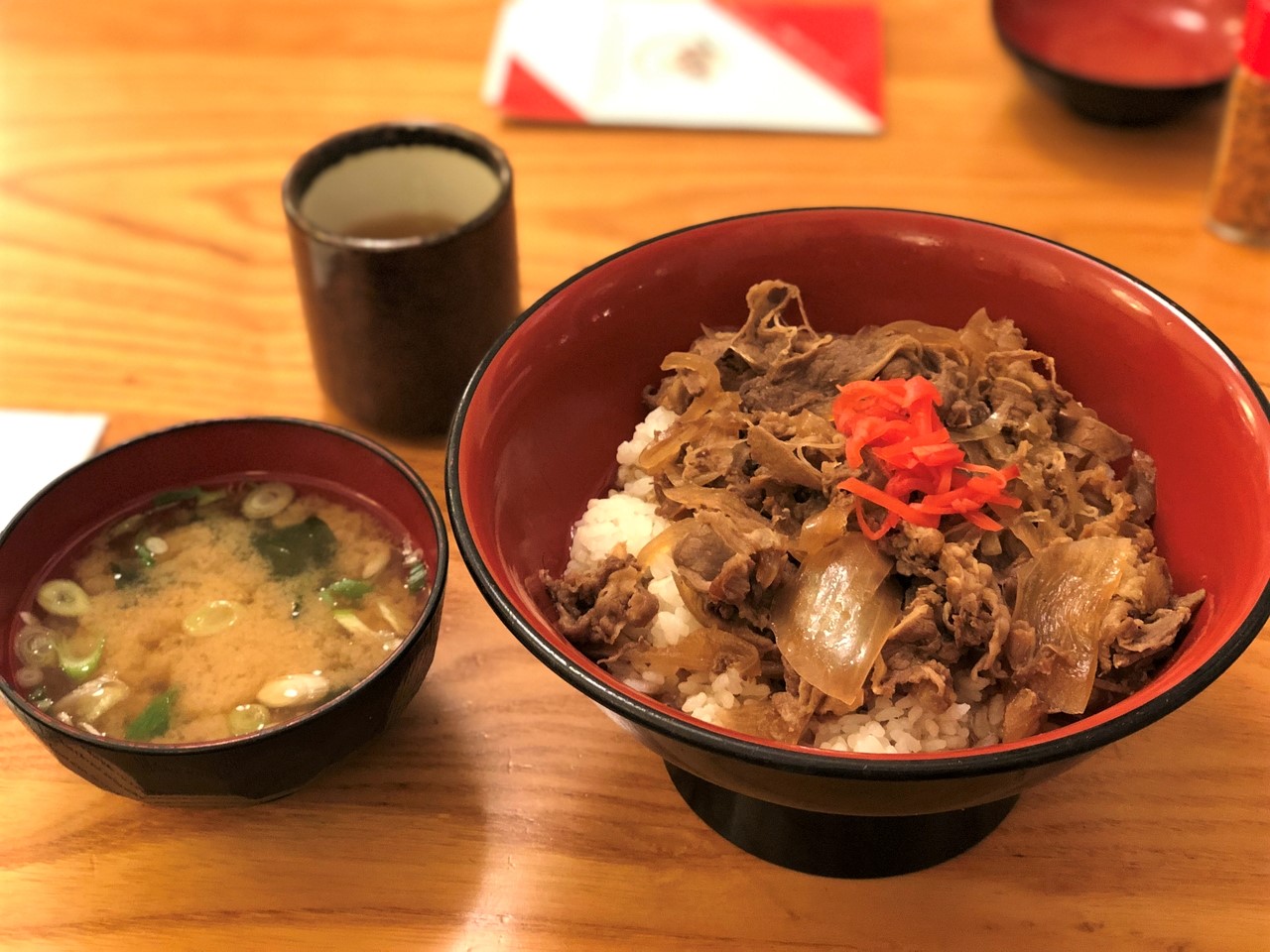 From the outside Tokyo Diner seems to get it all right. The restaurant has its name written in Japanese on a wooden board above the entrance with an indigo noren cloth on top of the door. There are groups of people waiting to go in and you can see customers at each table. When I entered, the Japanese staff at the till by the entrance gave me a friendly greeting and welcomed me in. Although it was all full downstairs, she said I could get a table on the first floor. This was great news as I had not made a reservation and it was a Friday night. On this occasion I was flying solo and looking for a place that was inexpensive but served comforting and hearty Japanese food.

Upstairs, it was very cosy with several tables all in close proximity. While my table had two chairs on either side, I could only just about squeeze into my seat. I believe this was the “ohitori sama” table for the night. Again, this was a very impromptu visit so no biggie as I honestly did pick Tokyo Diner for a quick bite after a haircut. Looking around the interior, there were some cute ornaments on wooden shelves. The Showa style paper and wood frame light fixtures also reminded me of my grandmother’s old home in Japan.

I was very impressed to receive a hot tea drink along with the menu. This is something you’d always receive when you sit down in a restaurant in Japan. In summer a glass of cold water and in winter a cup of hot tea. Bonus points for this. Also the menu is in English and Japanese which is great. It is probably one of the few Japanese restaurants I’ve visited so far that not only has a explanation of what each dish contains but a section for people with allergies.

What did I order?

While I was after a quick and convenient meal, I wanted something fulfilling. After a quick read through the menu, I ordered a Gyudon (beef ricebowl) and a miso soup to accompany it. The miso soup arrived first and let me say this was a beautiful bowl of miso soup. I was really surprised by this as not only was the broth full of rich umami depth but everything tastes so fresh. I could almost imagine the green onions came in a few hours earlier and were sliced a few minutes before.

I was not expecting the best Gyudon ever when I chose to eat at Tokyo Diner. However I thought after trying the miso soup that the beef ricebowl would also be better than I expected. However, this ricebowl was a disappointment. If you read through any of these reviews, you will know this is rare for me to say. It is unfortunately the truth. The beef was on the tough side and I found a tiny bone lost among the shredded beef. The onions were slightly undercooked and neither the beef or onions held enough of the sake or soy sauce flavour. I could say the rice was fine and so was the picked ginger on top. In general, it really did not hold together as one dish.

For this visit, I give 3.8 out of 5 stars. I liked the kind service I received from most of the staff however one was not the friendliest. The food I’ve already taked about. I do think that I should go back and try another dish or two as perhaps this Gyudon was a one-off. If you do go, definitely get a table on the ground floor as the interior is better and you have more space. Atmosphere wise this is a restaurant that seems to have more student groups and couples than families, but it was fun to eat at.

£14.70 for one Gyudon beef bowl and one miso soup. For anyone who has been to Japan, you’ll know this would only cost £3.30 ish at any Gyudon chain. However, I know that this is in-line with London Soho prices. My issue here was the quality of that beef ricebowl knowing that there are great alternatives I’ve eaten nearby for the same money.

I really respect Tokyo Diner for bringing cheap and cheerful Japanese food to London. They’ve also been serving it since 1992 so next year will be 30 years! Hopefully on my next visit the food will be better! If you have been to Tokyo Diner, would be great to hear your experience, especially if you ate one of their Ricebowls.

Where can you find good sushi in Bristol?

Tenmaru Ramen – How was their...

Shoryu Ramen – What happened to...