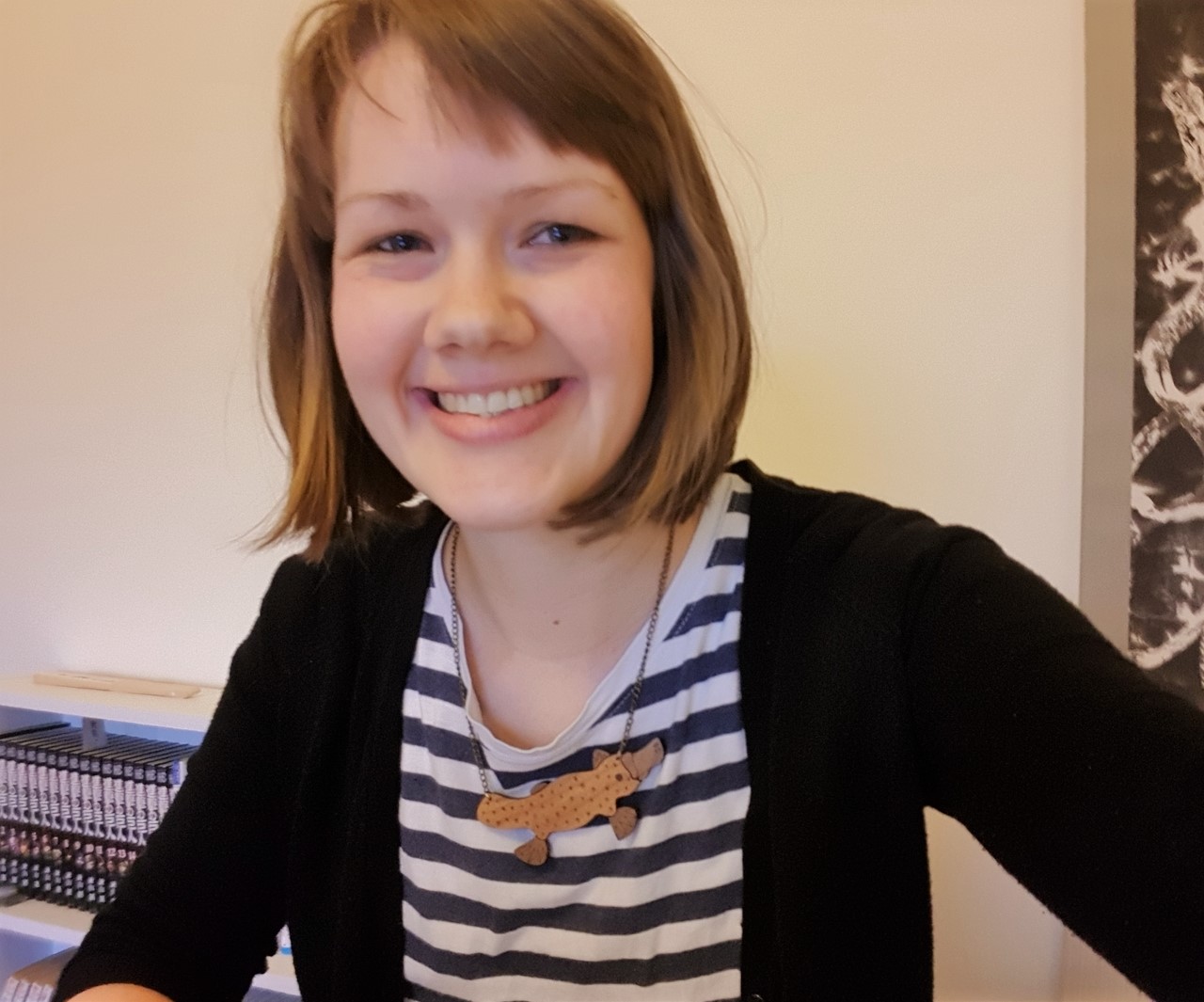 Are you looking for Japanese classes in the UK? With so many in London and across the UK, how do you know which is the right one for you? In this post, we will be introducing Step Up Japanese – a Brighton based school that offers online Japanese classes allowing you to join group lessons from the comfort of your home.

The school was set up in 2015 by Fran Wrigley after she moved back to England from Japan. I remember meeting Fran at a friend’s party a few years before when she was teaching English in Nagoya. While most teachers put in a fair effort into improving their Japanese ability while out in Japan, Fran stood out for successfully passing N1 – the top level of the JLPT (Japanese Language Proficiency Test).

To give a quick background, N1 is reserved for those dedicated souls who can prove they have truly mastered Japanese. You have to build up a vocabulary bank of 10,000 words. Then you need to learn more than double the number of Kanji characters required for N2 – the level below. I know friends who have spent endless hours studying for and still failing N1 several years in a row. The fact that Fran voluntarily chose to retake N1 again and passed a second time is a testament in itself.

Why choose Step Up Japanese classes?

Japanese is not the easiest of languages. It depends on who you speak to but on the whole, the four different alphabets including Kanji characters makes the process harder than studying a language with just the one alphabet. Japanese is also unique in pronunciation – you have to enunciate each syllable extremely carefully. Then there are the grammar rules. And the sentence structure can often be the complete opposite to English.

This is where having a teacher like Fran Sensei can be essential. You need someone who can provide you with the grammar structure and simultaneously encourages you to speak without hesitating. You also need someone who has lived for many years in Japan and understands those small differences in pronunciation that you may not notice yourself.

If you’ve tried already, you’ll know that it’s difficult to study Japanese for long periods by yourself. Languages are meant to be spoken with others too. Joining a group class helps tackle both of these issues. You can practice Japanese with like-minded people interested in Japan and Japanese culture. Many of Fran’s students give testimonials of how the Step Up Japanese classes gives them the motivation to keep practicing Japanese at home as they could look forward to talking in the upcoming week’s class.

What kind of classes are available?

Step Up Japanese has classes for all abilities from complete beginner to intermediate. Group classes typically have around 6 students. STEP classes are 30-week courses running each year from October to July and each lesson is 80 minutes long. Specialist short courses run throughout the year (including Summer Courses) and are typically six sessions of 55 minutes.

In terms of content, it depends on the course you take. In Step 1 Beginner classes you’ll learn how to order in a restaurant while in Intermediate 3 you’ll learn how to write Japanese emails. When it comes to specialist classes, there are short travel courses, Japanese Kanji character courses, and shadowing courses.

Incidentally, the most popular specialised course is Tadoku – where students extensively read level-appropriate books without interruptions or using a dictionary. Note than not every Japanese language school offers Tadoku and because of that Step Up Japanese has previously been picked up in the news!

In Step Up Japanese there is a strong focus on interactive lessons which are designed to get students speaking as much as possible. Typically, a class would have both group and pair work activities so that there is as much opportunity for speaking as possible. Going through testimonials and reviews you can see that the classes achieve what they set out to do. Students mention talking for over ten minutes in Japanese with their partner without realising it, and it is clear that students feel comfortable and supported in class.

More than anything Step Up Japanese provides a friendly atmosphere where students have fun while speaking. From previous ESL teaching experience, I know this creates the best learning environment for students. I am more than sure this would apply for a Japanese language school too. If you read any of the testimonials you can see the results and one in particular caught my attention.

A student recalled speaking in Japanese to train station staff about lost luggage they had found on the train. This showed they could use the Japanese they had learned at Step Up Japanese in a real-life situation. Another thing it highlighted is that they had built up the ability to confidently speak in an unfamiliar situation. This is exactly the kind of flexible communication ability you want when learning any foreign language.

We thought it would be a good idea to ask Fran some questions to get to know more about her and her tips on studying Japanese.

Question 1: Which Japanese city do you think Brighton is most similar to?

Fran: Brighton is the Yokohama of the UK! It’s a seaside city close to the capital city and has great food and culture. It’s got great Japanese food too.

Question 2: For students just starting to learn Japanese, what advice would you give?

Fran: The biggest mistake students make is trying to understand everything they hear and panicking when they hear a word they don’t know. Not understanding everything is normal, so don’t worry about understanding everything you hear; just concentrate on whether you understand the gist of what’s being said. And try not to worry about making mistakes. The most important thing is to make yourself understood. If you ask a question and the person understands you, it doesn’t matter if your question had a grammatical error in it or you used the wrong word – you’re communicating! That’s the objective, after all.

Question 3: What do you miss most about Japan?

Fran: I moved to Japan on my own when I was 22 and I remember vividly the feeling that every day is a new adventure and there’s always something new to be learned. I miss that feeling! And I miss the food too. But most of all, I miss my Japanese friends in Nagoya who taught me so much about life and language.

How to find out more about Step Up Japanese classes

If you’d like to see the full range of courses and availability, we recommend checking out the Step Up Japanese site. Also, if you want to sign up to classes or wanted to get a better idea to see which course suits you better, feel free to send an email to Fran or use the Step Up Japanese contact us form.

List of links to learn more about Step Up Japanese

It’s always a pleasure to see our friends from Japan doing so well in the UK. We have more posts planned like this in the future (thinking of our Bristol friends and a certain authentic Japanese restaurant next). Stay tuned for more Japanese recipes too and thanks for reading.

Billingsgate Market – What you need to know before visiting

Billingsgate Market – What you need...