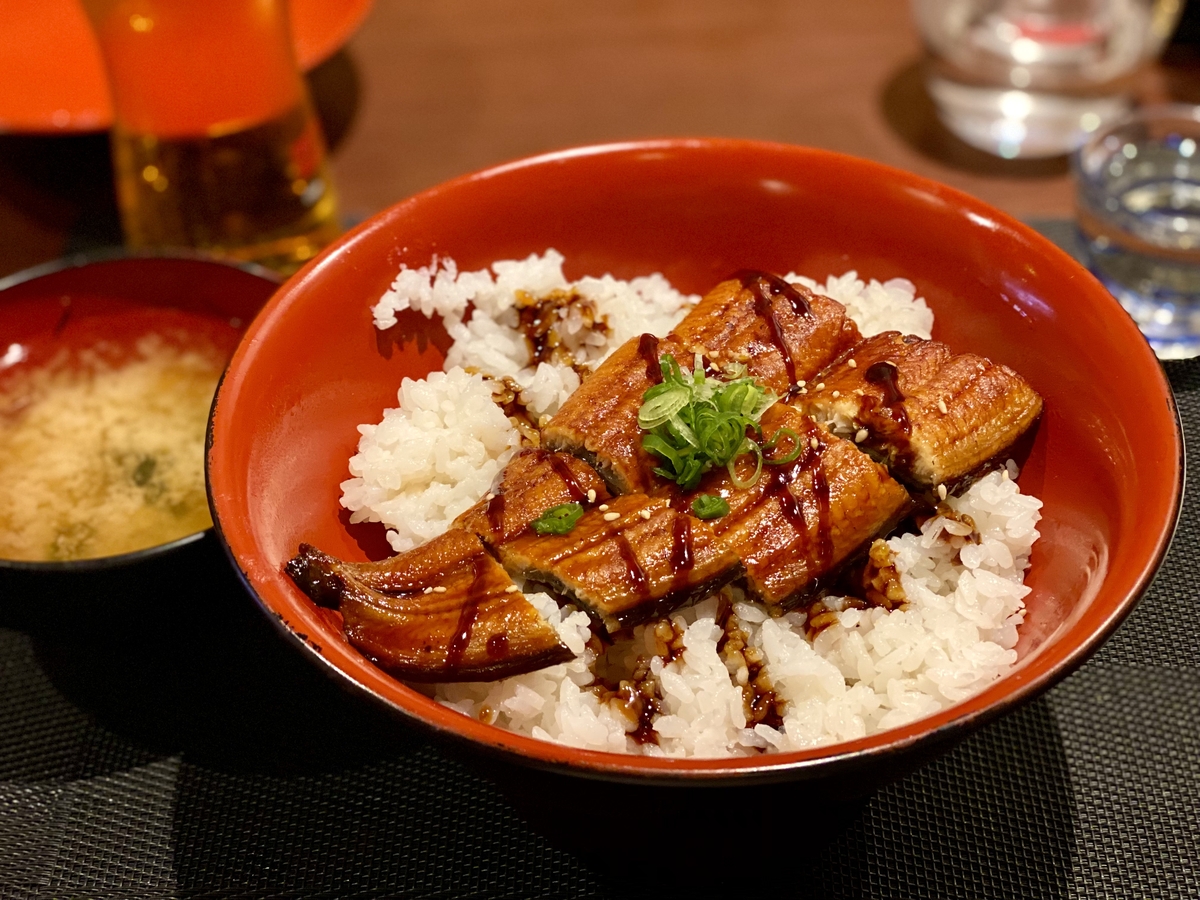 Where do Japanese expats go to eat Japanese food in London? Cocoro has remained a firm favourite for many since it opened in 2006. You’ll often see groups of Japanese work colleagues or families in any of the 4 restaurants spread across central London. It’s likely you’ll come across people who have lived in Japan searching for that Japanese izakaya atmosphere too!

The concept of the first restaurant was to create a space where people could be taken back to Japan, or experience the “real Japan”. This of course means providing warm Japanese Omotenashi hospitality. Cocoro also have a motto to provide authentic Japanese cuisine at reasonable prices that everyone can enjoy. This is definitely a winning combination and without doubt a solid reason behind their success.

We chose to eat at Cocoro Marylebone – their original restaurant – to see if it did bring back genuine memories of Japan. From the outside, the restaurant did not have any of the kitsch “Japanese” exteriors found at some other London restaurants. Pleasing to see. Walking in, a member of staff immediately came up to us and showed us to our seats. Then, at the table behind us, two Japanese men talked candidly about London life in Japanese. It certainly did feel “normal” for a Japanese experience from the get go.

As we glanced at the menu, our friendly waiter explained their happy hour deal – get a free starter with each alcoholic drink we order. As the starters cost more than a pint this seemed like excellent value for money, and we went with the yakitori sticks and Japanese style fried chicken.

Both were really delicious – but the Yakitori chicken sticks totally stole the show! So succulent and juicy and Cocoro’s sauce was just the right level of sweetness. Honestly these sticks were so good we would have not minded paying for them!

We decided to get some a la carte sashimi and sushi too before our main dishes arrived. As the photos show, the presentation was on point and noticeably the wasabi was also the same shade of green you get in Japan (seen some very bright shades recently). For the taste? It was spot on. My friend said it was probably the best sushi he has had in England and would take his family there!

Meanwhile, I had the sashimi and did my usual sashimi test. Basically I choose salmon plus tuna plus one or two other options. The salmon is always good in the UK (I’ve probably jinxed it by writing this but until now never had bad salmon sashimi here). The tuna is the QA part for me. Not every restaurant passes to be honest but I can tell you that Cocoro’s tuna was pure maguro delight, and the sea bream rounded things off perfectly.

Cocoro has a wide selection of traditional Japanese dishes and you know that they’re all going to be good. It was hard making a choice but in the end I went with their Tempura Donburi. This is often called “Ten-don” for short. Meanwhile my friends went with a Grilled Eel don and a Katsu don.

Here’s an image below of my Ten-don. This really was a spectacular dish full of umami flavour and that taste did remind me of Japan. Not only the huge prawns but the mushrooms and aubergine were incredible too. I’m rather picky with tempura and don’t like it even the slightest bit oily. However this was not a problem with Cocoro as their tempura was crispy outside with a soft body.

What did my friends think of their dishes? Well, apparently the Grilled Eel did seem a little on the small side and tasted different to anticipated. To quickly explain, Grilled Eel is the speciality dish of an area where two of us used to live in Japan. It is usually served sliced over a bowl of steamed rice with a thick sweet sauce drizzled on top. Can’t be sure what the difference was here but would be interested to know if this was a one-off or perhaps a different way to cooking the dish.

My other friend had the Katsu don which is deep fried pork cutlet rice bowl. Now this was a sight to behold and it really got our attention – it looked amazing, had a lot of volume and tasted exactly the same as Japan for him. Will try to procure a photo later of this stunning beauty!

Does Cocoro deliver the Japanese experience?

Yes, without hesitation, it did for us. The food was delicious and authentic, and the service was excellent. I’d go further to say that the low-key interior and the reasonable prices helped seal the deal. To explain, when the interior is not the focus and you’re not worried about prices, you can simply enjoy the food with friends. In my mind Cocoro Marylebone does create a lovely bubble where you can’t tell where you are in world by looking around at the walls. For me, I could easily feel that I was back in Japan.

We would be very interested to hear how your experience was if you have visited Cocoro. Definitely also feel free to let us your thoughts if you have been to one of the other branches – Cocoro Highgate, Cocoro Bloomsbury, or Cocoro Bayswater. You can find the comment section below and don’t be afraid to give your honest opinion.

Finally, if you’re looking for another great Japanese restaurant in London, we recommend checking out CocoIchibanya. We also have more amazing Japanese restaurants reviews in the UK coming up. You may have seen our first Shoryu Ramen review in Manchester and we have reviews from Bristol making their way to the site soon!

[…] you would like to know what we ate on our first visit, please check out this earlier article which also covers the restaurant’s interior design and […]

What is Setsubun and how to...